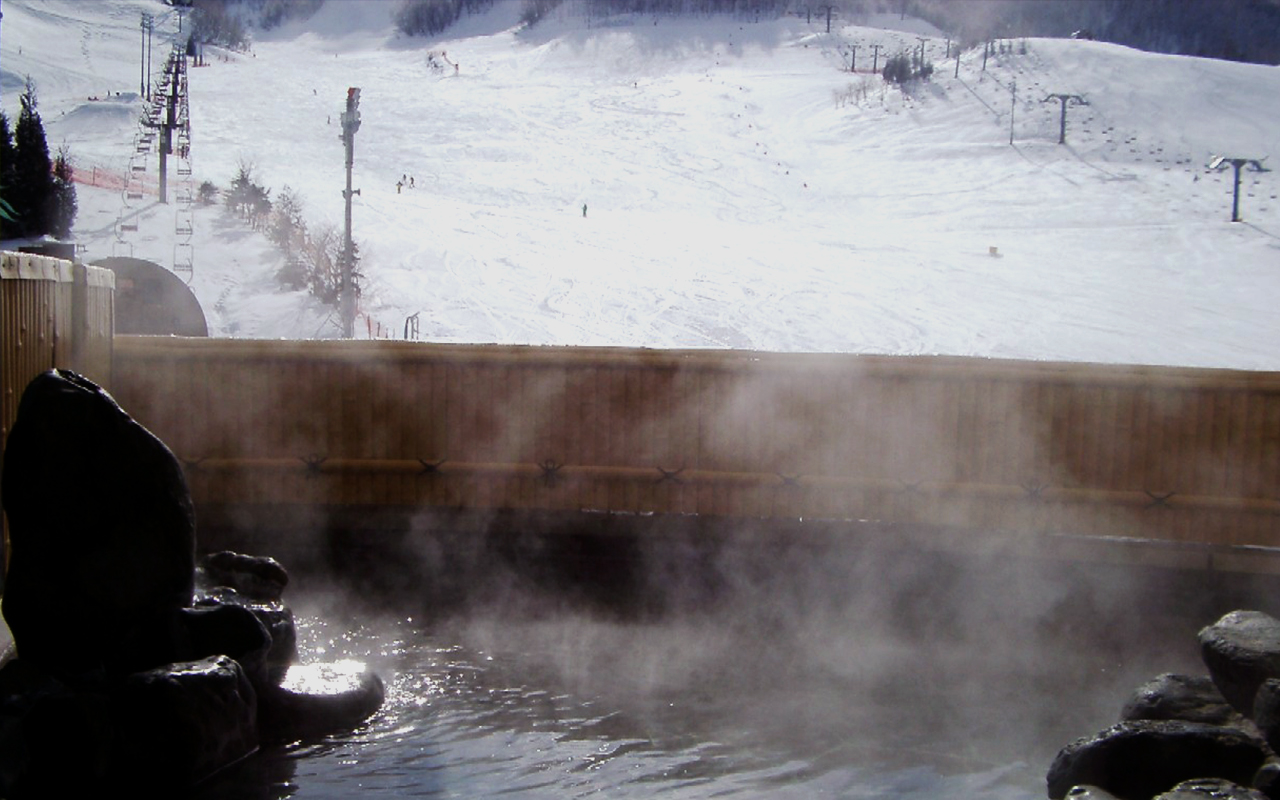 About Hot SpringGuide to SUKUNA NO YU

It is reputed to have healing effects for many complaints, such as neuralgia and muscle pain.
It is so popular that it attracts bathers from far outside the prefecture.

From the open-air bath, you can see magnificent scenery in all seasons.
We especially recommend bathing at night when you can see the sky full of stars. 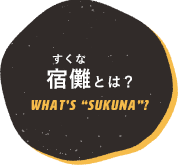 The Sukuna is a legendary figure that is said to have emerged from the town of Nyukawa, in Gifu Prefecture, at the beginning of the 5th century.
According to Nihon Shoki, he had the strength of fifty men, and he was said to have one body with two faces, four arms, and four legs. Some say that he was a villain and a bandit, but the people here in the Hida region loved him as a priest of the god festival and as a leader of agriculture.

Sukuna rebelled against the Yamato Imperial Court, and was eventually struck down by Takefurukumanomikoto.

The meaning of the word "Sukuna"is "to get rid of bad things".